To be in the list of the top 10 athletes in any country is a huge honour, especially for volleyball community. 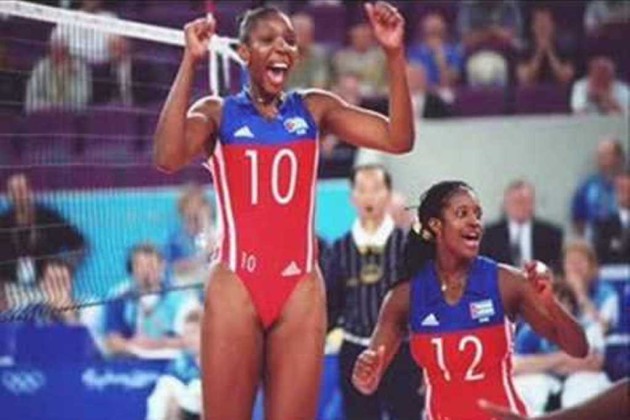 Regla Torres is a three-time Olympic champion with Cuban national volleyball team – 1992 (Barcelona), Atlanta (1996) and Sydney (2000). She also won two consecutive World Championships – in Brazil 1994 where she was elected for the best blocker of the tournament and in Japan (1998) where she was named for the MVP.

Also, she has two titltes in Pan American Games and two trophies in the Central American and Caribbean Games. Torres is a member of the Volleyball Hall of Fame.

As you can see, for more than a decade she was one of the most important players of Cuban team. Her blocking skills and amazing attack made her a superstar.

After her playing careeer, she started working as a coach.

These are top 10 Cuban athletes of all times:

Read the story about Cuban boys that deserve to play together!