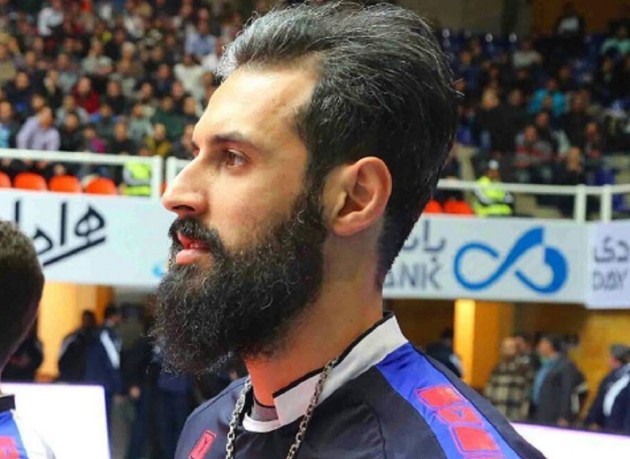 During the game Paykan – Shahrdari Tabriz, Marouf was arguing with the referee but as a captain of the team he had right to do it. But, immediately after the game he went towards the table and started arguing with the game supervisor, sending some bad words.

Since it was not the first time, the League organization made the decision.

“According to the report of game supervisor, Saeid Marouf is suspended from the league and won’t be able to play in any game of the men’s Super League matches until further”, announce Iranian volleyball Federation with reference to the decision on Disciplinary Committee of the league.

It is still unknown how many games he will miss.

RUS M: They were down by 0-2, but then HE came in! Viktor Poletaev is back!

stoychev will travel to Iran next sunday.