AYC M: Korea gets to a speedy win over Australia 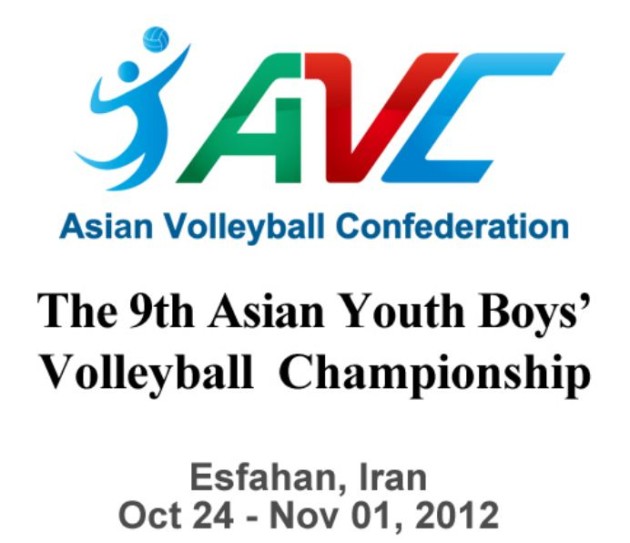 The actions in the opening set showed a much more structured Korea than their opponents. Australians committed made quite a number errors which made them unable bounce back to take control of the set.

In the third set, Team Australia got their combination and were leading 6-8 in the first technical timeout and 16-14 in the second TTO. But Korea rallied back to level the scores 16-16 and 18-18 from this point Korea came into the leading and the victory.

Head coach of Korea Kim Young-Il said: “Our players were nervous and did not play well even in third set.
The ability of our my squad is high in spite of their shorter height than Australian players.”

Robertson Grant, head coach of Australia, said: “Korea played well. Their defense was good to kill the balls. We had opportunities to create points, but my players were nervous.”