The Estonian Men’s Volleyball champions Selver Tallinn strengthened their roster with a receiver from the Belgian league. 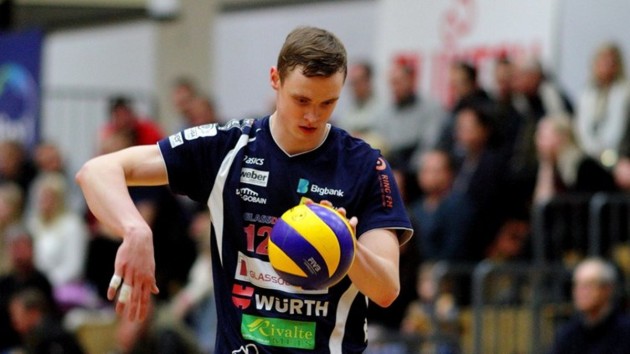 A 26-year-old receiver Taavi Nõmmistu returned to his homeland as he moved from the Belgian runners-up Noliko Maaseik to Selver with whom he will compete in the qualifications for the 2018 CEV Champions League.

Earlier, Selver engaged the new coach. A 39-year-old Latvian Austris Štāls took over the club whose jersey he has worn as a player in the 2009/2010 season. He has retired from professional volleyball a couple of years ago and turned to playing beach volleyball on the highest level – playing the World Tour. Štāls replaced a domestic coach Rainer Vassiljev.