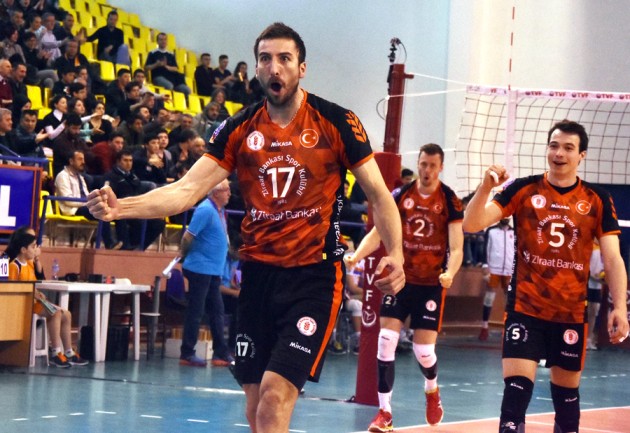 In order to avoid last season’s fate, when they struggled to save the status of the top division members and managed to do so only in the playout, Afyon decided to reinforce their roster with experienced players.

A 32-year-old middle blocker Cüneyt Dağcı, who has spent last five seasons in Ziraat Bankası Ankara, being in the lineup in 2016/2017, has arrived in Afyon. He is a former member of the Turkish National Team.

Recall that Afyon suffered a tremendous loss in November 2016 when their best player, the Venezuelan opposite Kervin Piñerua, died of heart attack.

PER W: Many big clubs in Europe will be disappointed – Ángela Leyva stays in home country