Andres Toobal, the Estonian national team setter, has decided to continue the career in Slovakia. 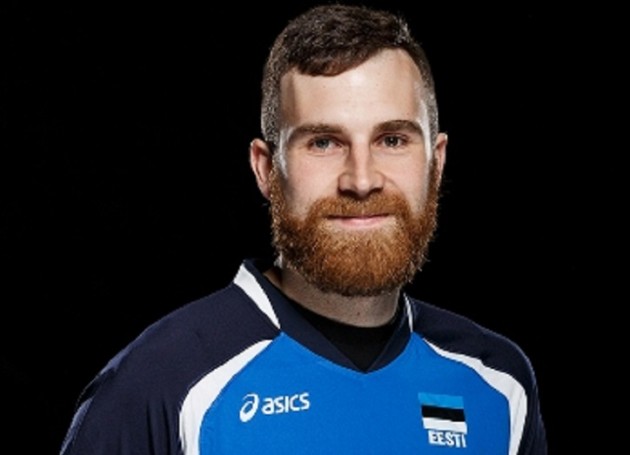 After spending a season in a jersey of Belgian team Antwerp, Toobal has accepted the offer from the Slovak team Prievidza.

“I’m looking forward to my debut in Prievidza. I’ve heard many positive things about this club and I am ready to help the team. For an athlete, the main goal is to win everything you can. I always try to do that,” says Toobal.

How would you rate your performances abroad?

“My first season abroad ended only after three months because I had injured my hip joint and had to go to surgery. I have enjoyed the last contract in Belgium, because we were a great team,” explains Toobal.

The biggest success in his career is winning the Estonian league title in 2016, the European league with the national team same year and a year later the gold medal for winning the Third Group of the World League.