KS Developres Rzeszow have hired new opposite for the next season and what is interesting, they found a new player in the champions team. 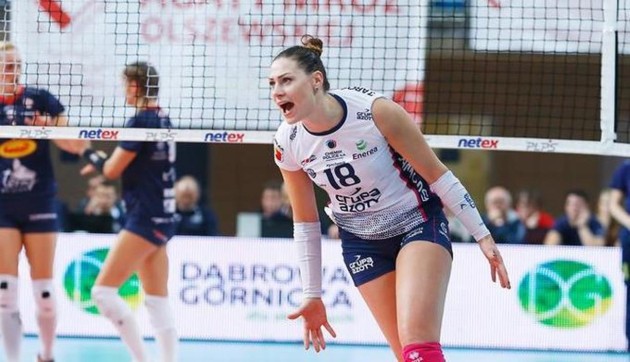 Officially, Katarzyna Zaroslinska Krol became a new member of Rzeszow. In the previous two seasons, she played for Chemik Police whit whom she won two gold medals in the Polish championship. Check her stats.

Polish opposite Katarzyna Konieczna will represent the colors of BKS PROFI Credit Bielsko-Biała also in the next season. The 33-year-old player extended the contract with the club after good performances in the previous season. In 21 matches she won 362 points (317 attack, 26 block and 19 aces). Check her stats.

It’s become official. Stefana Veljkovic became a new member of Novara for the 2018/2019 season. Her contract with Chemik expired in May so the new one has been signed.

In four years which she spent in Poland, she won four titles, two National Caps and two Supercups and in the last season even 7 awards for the MVP of the match.

“I am very happy to return to Novara, it is a bit ‘strange to return to the city that first welcomed me when I left Serbia but I have great feelings and I’m so happy. The choice was quick and natural, as I said I almost feel like coming home and above all I can play for an important club in a championship that I’ve always admired. Indeed, I can say that I really missed Italy, both as regards the sporting aspects and the human aspects ” said Serbian middle blocker. 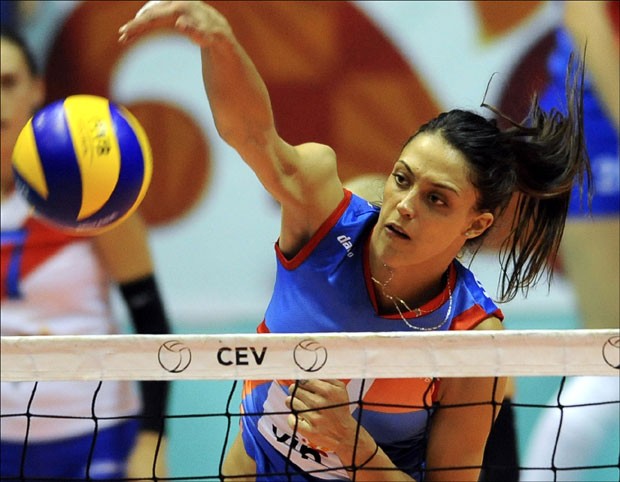 Miriam Sylla is officially a new attacker of Imoco Volley Conegliano. One of the best attackers in Italian National team moved to Imoco from Bergamo where she played in the last five seasons.

“I am very happy to wear a prestigious shirt like one as Imoco Volley, which in recent years has always been a reference club for the quality of the organization, the ambitions and the many champions that play with it, and for the public and the atmosphere at the Palaverde. I confess that leaving Bergamo after five years has not been easy, I will always be very close to Foppapedretti, I leave a club that I loved and where I found myself very well, with many fans who love me. But it was time to accept a new challenge and to test myself and see how much I can do in a team like the Panthers. ”

After Valentina Diouf and Fabiola Alves, the club has hired new libero. Tassia is a new member of Sesi Volei Bauru for the 2018/2019 season. She came from Osasco where she successfully replaced Camila de Brait in the previous season.

In the same time, many Brazilian media wrote that Thaisa Dahar Menezes is close to set all terms with Sesi for the next season. Recall that after knee surgery she returned to the court in February and played for Hinode Barueri. 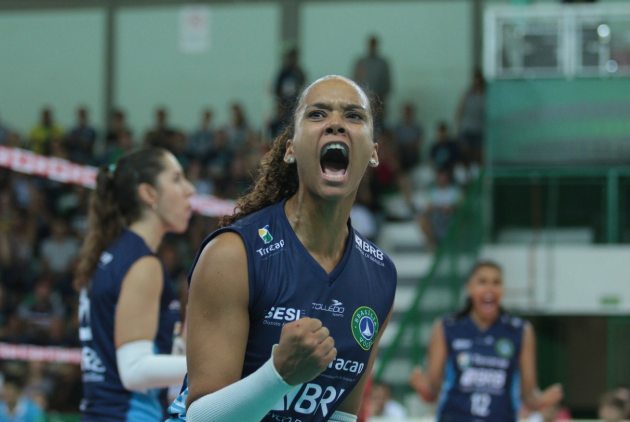 On the other side, Amanda Campos is a new attacker of Hinode Barueri. In the last season, Amandinha played for Dentil Praia Clube, new champions of Superliga while before that she was a member of Brasilia Volei and Sesc RJ.

She is currently with the Brazilian National team and participates in Volleyball Nations League. In her new club, she joined Dani Lins, Milka Medeiros da Silva, Lays Oliveira De Freitas, Maira and Juma who are also the new faces of Hinode Barueri for 2018/2019.