We will not watch one of the best players in the world at the upcoming 2019 CEV European men’s Volleyball Championship – Bartosz Kurek! 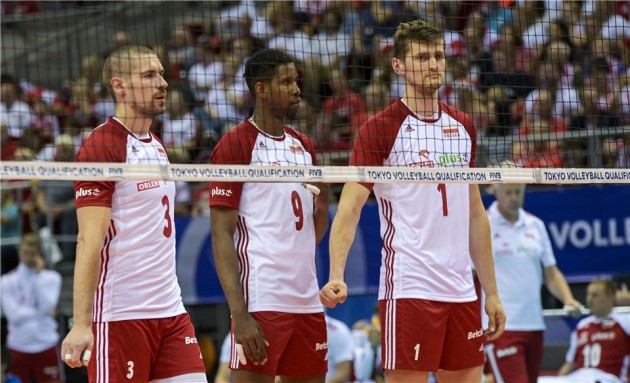 A day before the start of the 2019 EuroVolley, Poland National Team head coach Vital Heynen crossed out two players from the preliminary list: Bartosz Kurek and Bartosz Kwolek.

Although there were indications that world Volleyball superstar Kurek will play the continental championship, he was not included in the final roster by Heynen because has not yet reached the optimal form after a spinal injury, which he has been treating since April. The MVP of the last year’s FIVB World Championship also skipped the 2019 FIVB International Olympic Qualifier and 2019 FIVB Nations League but will likely be in the 25-player squad for the FIVB World Cup, which will be played in Japan, in October.

Heynen decided, unlike the Olympic Qualifier, to bring four outside hitters and four middle blockers and that is why Kwolek is not on the roster for EuroVolley.