BKS Aluprof BIELSKO-BIALA finished third in the first round of the ORLEN League. Coach Wieslaw Popik stated "the most important things will happen in the second half of March when the playoffs start". This and other volleyball news read on Worldofvolley.com. 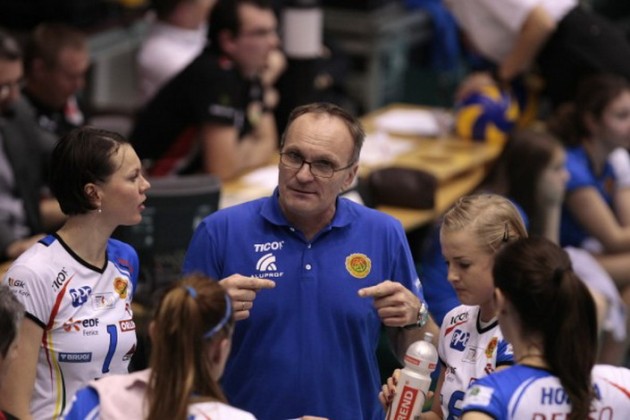 “Before the start of the league we would be happy with the third place. During the championship we hoped for first place in the table. We finished in third but we’re happy” says Wieslaw Popik BKS Aluprof BIELSKO-BIALA coach.

Before the start of the play-off round BIELSKO-BIALA will compete in the Polish Cup. The play-off starts in the second half of March. “We have an advantage over rivals as the first two games we play in front of our audience” says the coach Popik.

ITA M: Daldello Man of the Match vs Modena

CEV CL M: Zenit KAZAN downs Dinamo once more to go for another derby in the semis