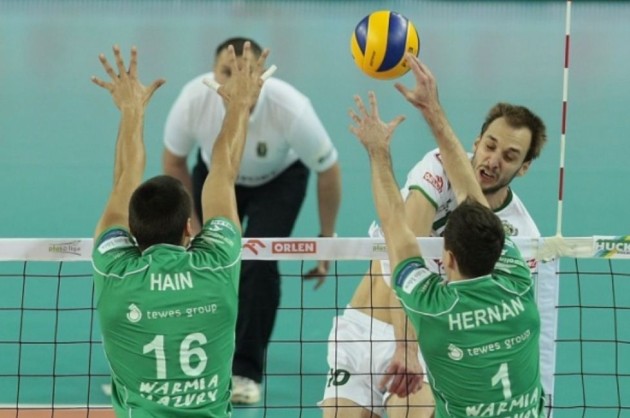 “We played very good game especially in the block and thus we were able to eliminate the best attacker of Olsztyn. Previously, we have not succeeded in the league, and now we have. Our game looked much better, we also defended well, finishing a lot of counter-attacks. Today, we are the winners, we enjoy it and look forward to the next meeting.“

“Congratulations to Czestochowa. They had a good block. We had problems especially in the counterattack, trying to score a point, but it did not work. I do not think we are in a good moment. I hope that the next match will end with our victory.“

“This is just the beginning. The next game will be harder. We still have a long way until the end of the season.“

“Congratulations on the victory and a good game. Today we did not play on a good level. We especially had trouble finishing attacks. In the first set we had a lot of balls in the counterattack, and finished maybe one. If we had finished a few more it would certainly be very different. Three matches have to be won, so we willl try to win the next.“