Maciej Dobrowolski and Nikola Kovacevic leave Asseco Resovia Rzeszow. The club decided not to extend the contracts of those players. Read latest volleyball news on Worldofvolley.com. 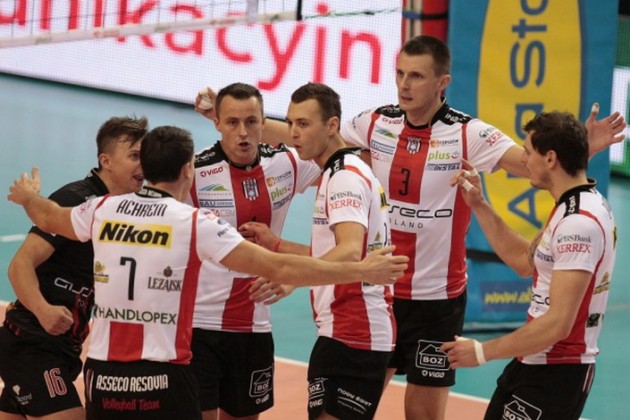 Maciej Dobrowolski played two seasons in Asseco Resovia. He never lost in the finals of the PlusLiga. In addition to two gold medals with Asseco Resovia, in 2006-10, five times he was on the podium while he was playing in BELCHATOW. Twice he played in the Champions League Final Four, winning third place in the prestigious competition.

For Nikola Kovacevic this was the first season in Asseco Resovia. So far, the Serb won medals playing in the national team of his country, including European Championship gold in 2011, bronze in 2010 World Championships and three medals in the World League.

We do not know where will play this players in the next season.

POL M: From Gdansk to Bydgoszcz…