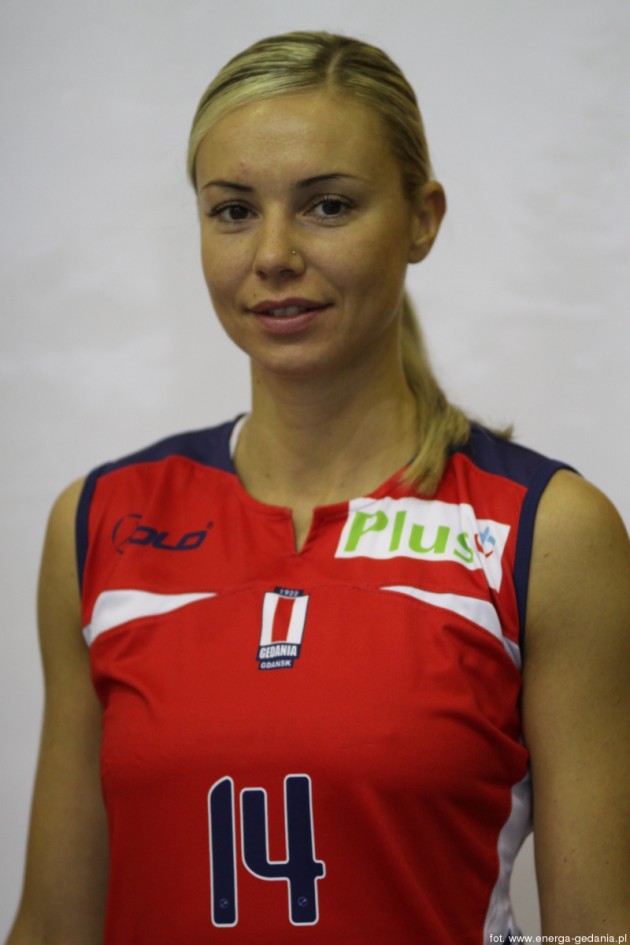 Prior to new challenges next season in which they will try to place themselves to Orlen liga, the club is trying to extend conracts with key players such as Dominika Najmrocka and Barbara Susek, but won’t stop only on those movements.

It is reported that a 32-year-old receiver Małgorzatę Plebanek has signed one-year contract with the club.

In her career among other clubs she had defended colors of Wanda, Wisła Kraków, Gedania Gdańsk and Legionovia Legionowo. Last season Plebanek had spent in Stal Mielec, who withdrew from the First league for financial reasons.

Another player who is in the orbit of Silesia Volley interest and who also spent last year in Stal Mielec is Ursula Bejga.

This middle blocker had spent last season on the treatment of a knee injury, but after a lengthy period of rehabilitation is fully recovered and ready to play.

Interestingly, Bejga was already connected with the club from Myslowice last season, but the transfer hadn’t been realized.

A 24-year-old had played in his career, among others, for PTPS Piła, AZS Poznań and the Slovak Extraliga team – Spisska Nova Ves.

WoV fans decided – Winiarski is the most beautiful in WL