WoV fans decided – Winiarski is the most beautiful in WL

Michal Winiarski is the most beautiful player in the 2013 FIVB World League, as you voted last seven days. This Polish receiver is top ranked with 238 of your votes, and with that score he has defeated his ex-teammate from PGE Skra Belchatow, the Serbian opposite Aleksandar Atanasijevic, who has collected 189 votes. The third place took Matthew Anderson from USA with 75 votes, Italian attacker Ivan Zaytsev is 4th (40). The other part of the list is looking like this: Siado from Brazil (17), French setter Pierre Pujol (16), Russian Yury Berezhko (10) and the last place went to Argentinian Luciano De Cecco (6). 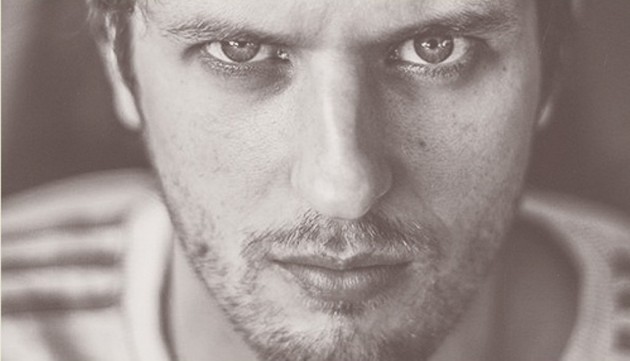 The winner of this WoV’s Poll, Michal Winiarski is a Polish player born on September 28, 1983 in Bydgoszcz. His first professional club was Chemik Bydgoszcz, and he previously played for the national team of Poland in 2004.

In 2006 he took part in the Volleyball World Championship, where the Polish team had finished as runners-up. He played for BOT  Skra Bełchatów until May 2013, when he announced that he had signed a 2 year contract with Russian club Fakel Novy Urengoy.

For his sport achievements, he had received the Golden Cross of Merit in 2006. With Itas Diatec Trentino he had won the 2008-09 Indesit Champions League and also was individually awarded – “Best Blocker”.

In the 2011–12 CEV Champions League, Winiarski won the Best Spiker award, and the silver medal, playing with Skra Bełchatów.

Michał married Dagmara Stęplewską on 13 May 2006. Their son Oliwier was born on 28 November 2006 (during the World Cup in Japan).

In 2013 World League, Poland is in Pool A and until now they had played only against Brazil, and suffered two defeats 1-3 and 2-3. Winiarski scored only 13 points in two matches.

Is this the worst spike ever…? (VIDEO)

PHOTO OF THE DAY: Obmochaev has new...