The Management Board of the Polish Volleyball Federation has decided to entrust Stephan Antiga as the future coach of the men's national team. 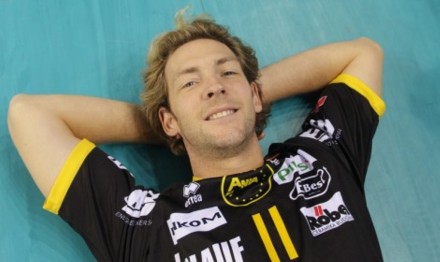 Stephane Antiga was born on 3 February 1976 Suresness in France. He has played for the French national team in the years 1998 – 2010; he played 306 matches, with whom he won twice runners-up in Europe, second place in the World League and World Championships bronze medal.

In his career he has played for the teams of Paris UC (France), Paris Volley (France), Bre Banca Cuneo (Italy) Portol Mallorca (Spain), and Delecta Bydgoszcz (Poland). In April 2013 he signed a contract to return to play in the Polish team Skra Bełchatów for the second time in his career. In club career he won the European Cup, European Super Cup, twice came second in Club World Cup and twice 3rd place in the Champions League.

Seven times he was a champion of France, Spain and four double-Polish. He has had a domestic cups and Super Cups. In Poland, he has playing for six years and his name linked to the most successful clubs in Belchatow and Bydgoszcz.