Michał Bąkiewicz became the new coach of AZS Częstochowa. He replaced Marek Kardoš, whose contract was terminated by mutual agreement. 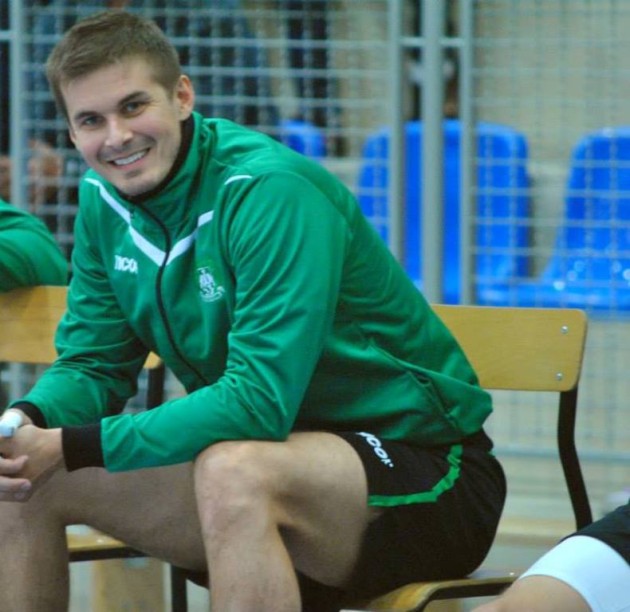 Kardoš came to Częstochowa in 2009, while he was still a player. After one season he ended his career and became the first coach of the team. The greatest success of Częstochowa under the leadership of Kardoš, came in 2012, when it won theChallenge Cup.

New coach, Michał Bąkiewicz, is one of the most prominent Polish players in recent years. A few weeks ago, due to an injury, he ended his rich career at the age of 33.

He wore the jersey of the Polish national team more than two hundred times.