POL M: Skra get first reinforcement for next season – receiver from Olsztyn

Bartosz Bednorz, one of the most promising Polish players of the younger generation, signed a two-year contract with PGE Skra Bełchatów. 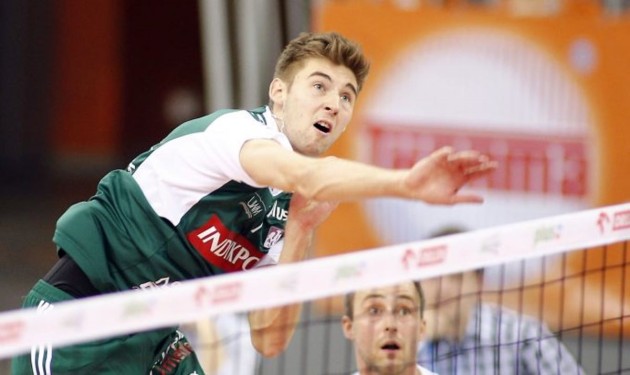 The 21-year-old receiver/outside hitter was one of the best players of Indykpol AZS Olsztyn in recently finished season. He won 404 points, which gave him sixth place in the ranking of the highest scorers.

In April 2015, Bednorz received a call from a head coach of Poland’s National Team, Stéphane Antiga, on a wide list. With „B“ national team of Poland he took bronze medal in 2015 European League and was summoned for the first training camp of the Polish NT in 2016.