The club season has not officially started yet one player is already injured. 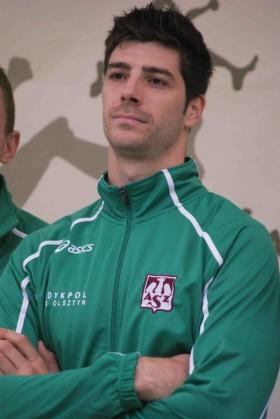 It’s not even like a sprained ankle or a broken finger. It’s a serious injury!

Bulgarian player, Metodi Ananiev, is not having a fun pro-season within the last 2 years. Last year, he tore his cruciate ligament in his left leg and just a few days ago…

He will now undergo surgery and would need at least 6 months to recover. He’s pretty much done for the season. His Polish club team, Indykpol AZS Olsztyn, is very upset with the news. Coach Radosławem Panasem now needs to reassess his roster and find the player to replace Metodi.

Metodi and his team played against Skra Belchatow in the semifinal during a club friendly tournament. Metodi got injured during Set 4. His team was winning but eventually lost the 5th set after he left the court.

FRA M: Resume of the first round of the France national League