POL M: Doping case of Łuczniczka player not closed yet, he definitely misses rest of the season

The Polish Anti-Doping Agency (POLADA) still did not make the final decision regarding the doping case of Jakub Rohnka. 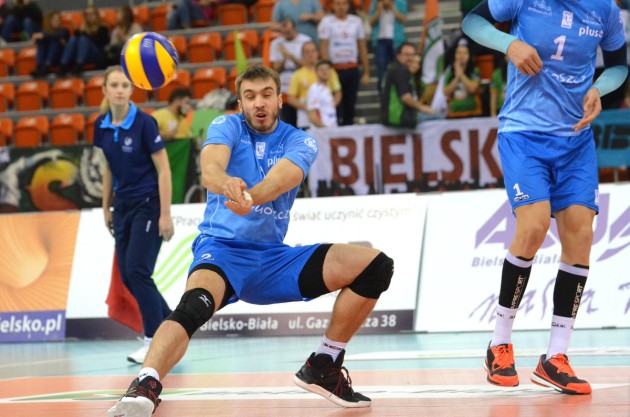 Jakub Rohnka, the outside hitter of the Polish men’s volleyball championship Plus Liga side Łuczniczka Bydgoszcz, was tested positive for illegal substance methylhexanamine in January and faces a two-year suspension from competing.

But, the process of Rohnka in front of POLADA is not over yet. The athlete appeared in front of the members of the disciplinary panel and explained how the prohibited substance was found in his blood. He said that he has purchased it without the knowledge of the club but failed to provide evidence. Nevertheless, Rohnka said he can bring two witnesses, unrelated to the club, who will be able to confirm his version. So, POLADA decided to continue the investigation.

Since the outside hitter will appear in front the disciplinary panel next time in mid-April, he will not return to competing this season for sure. It is a bad news for Łuczniczka, who are struggling to avoid relegation.

BRA W: Tandara – “It was a very important game for us”