Men’s and women’s national teams of Russia will gather in July to start to train. 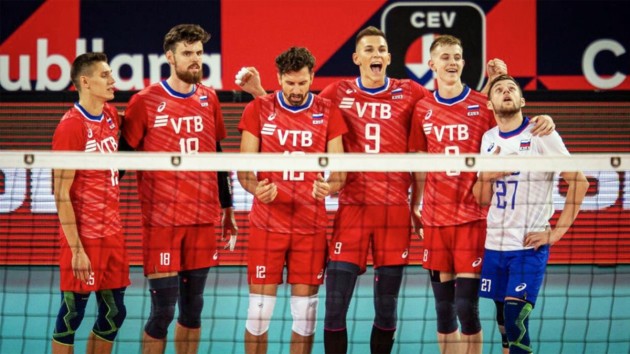 The plans and lists of players for both men’s and women’s national teams of Russia for the summer have been unveiled. Russia Men, the current winners of the FIVB Volleyball Nations League, will gather at the Voley Grad training camp in the city of Anapa, in July. Twenty-five players will undergo an in-depth medical examination in Moscow of which 18 players will start the training process on July 7-27. These 25 players, chosen by the head coach Tuomas Sammelvuo are:

As for the women’s team, 25 players will undergo medical testing prior to the gathering that will take place on July 3 and will last until July 31. The list players called for the gathering by the head coach Sergio Busato is as follows:

INTERVIEW: Jasmin Sneed for WoV – “My goal is to play for the USA NT”