As reported by the Polish Super Express, player agent Andrzej Grzyb reacted to the text about the possible transfer of Wilfredo Leon from Sir Safety Perugia to Zenit St. Petersburg. He denied info published in Russian media that parties have already reached a preliminary agreement, as it was revealed by Sport Business Gazeta. 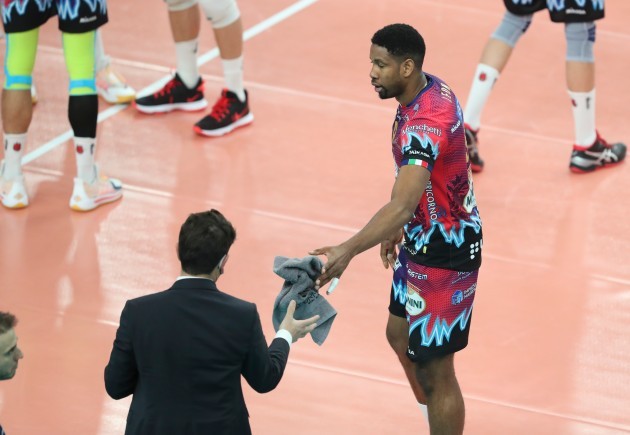 ”Nonsense, there is nothing true to it! – Leon’s agent reveals for Super Express. “This is a normal game of some agents, spreading rumors. Wilfredo has a contract structured in such a way that by the end of January he could announce that he is changing club after the current season. If anyone was interested, he had until December to contact me. It is true that there were several inquiries from St. Petersburg in April, but it was too late. Even these days when we spoke to the President of Perugia, there was no such topic.” says Andrzej Grzyb for Super Express.

As we wrote before, according to the Russian Sport Business Gazeta, Wilfredo Leon could play for Zenit St. Petersburg next season.