Russian national team player, Tatiana Kosheleva left Dinamo Kazan yesterday. She will be wearing the jersey of Dinamo Moscow for the next two years. Read the latest news from volleyball world on worldofvolley.com. 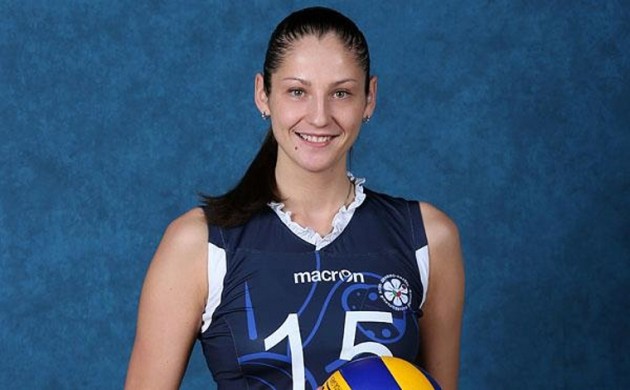 One of the prettiest sports women in Russia was out of the court due to an injury. Now, after she has fully recovered, her team Dinamo Kazan leads the Russian League and since they have it all going on, without Kosheleva in the lineup, she decided to move to Moscow. She will immediately start playing in the first lineup of Dinamo Moscow which is the main Kazan’s rival.

She just might be the Moscow’s key factor to prevail.

For more news from this competition click on Russia.

CEV CC M: Galatasaray wants to fight back after away defeat in Russia

WL: Pavlov points to fitness as the...