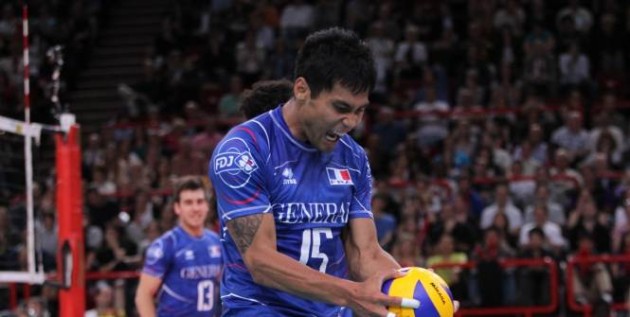 First one is the French national team member Samuele Tuia (26, 1,95m), who will participate in 2013 World League.

Ural Ufa proclaimed high ambitions for next season. In the 2012/2013 they lost in the Russian Championship play-off finals to Belogorie Belgorod.

To read more about player movements to clubs all over the world visit Transfers 2013.