The Kazan team broke their 8 match winning streak. Russian Champion lost in Khabarovsk in the 18th round of the women's Superleague. 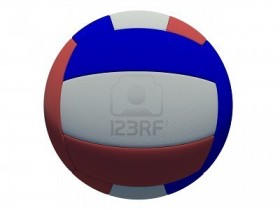 Main players didn’t travel to the Far East. Yekaterina Gamova, Regina Moroz, Marina Babeshina, Lesya Makhno, Marya Borisenko, Jordan Larson and Ekaterina Ulanova had the opportunity to prepare more properly for the first match of the Champions League ¼ finals, when they will host ”Azzerail” from Baku on February 22.

Losing the first set 16:25, in the second ”kazanochki” prevailed with an unexpectedly large result 25:12.

Best of the winner’s side was Olga Shukaylo with 22 points.

This defeat did not affect ”Dynamo” in the standings of League table.

“Dynamo” remained in first place after 18 games with 42 points.

But for the team from Khabarovsk, three points scored in this game, resulted them to surpass “Avtodor-Metar.”