The opposite player of ''Ural'', Andrei Maximov, scored 35 points en route to 3-2 victory in the away match of the second leg against ''Yaroslavich'' on February 18. This makes the new Superleague play-offs record. 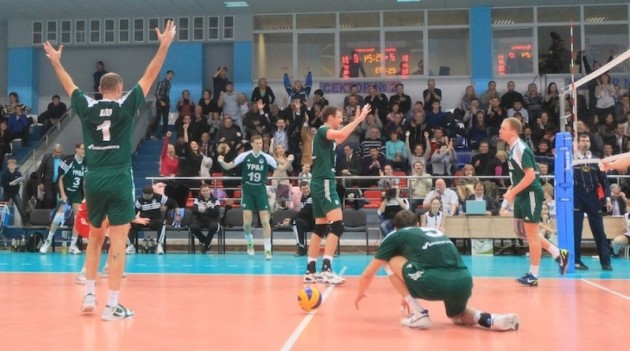 The previous record was held by Dynamo’s player Nikolai Pavlov at time when he played for ”Lokomotiv” from Novosibirsk.

All time Superleague record belongs to Maxim Mikhailov of Kazan’s ”Zenit” when he was defending colors of ”Yaroslavich”.