RUS M: Lukasz Zygadlo injured, season might be over for him?

The Setter of Zenit-Kazan and the national team of Poland Lukasz Zygadlo has injured and will be out for an indefinite period of time. 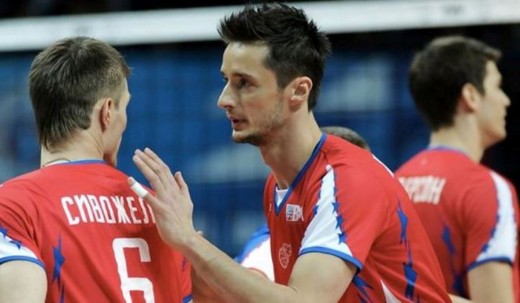 During the training session, after the block Lukasz landed badly on his leg and injured his ankle. Zygadlo had to go on surgery and according to some sources, season might be over for him.

It is time for the foreign player to come in Zenit, but precisely he will not take part in the next matches, the semi-final stage of the Russian Cup which will be held in Kazan from October 8th to 10th.