RUS W: Proton will sign the six-times champion of Ukraine

New Setter of Proton is a Ukrainian Daria Ozbek, has signed a contract with Russian club for one season. 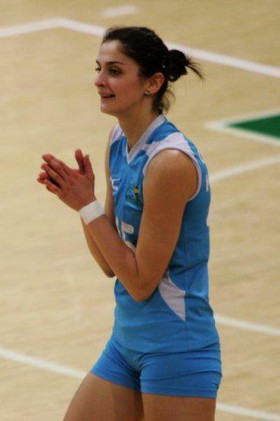 Six-time winner of the championship and the Cup of Ukraine to replace in the club, representing the Saratov region, candidate for the national team of Russia Irina Uraleva. In May, her contract with Proton bought to Dinamo Krasnodar. In Krasnodar, last season was completing another new setter of Proton – Anna Moiseenko. She will replace to Vera Serebryanikova with which Proton unable to agree on the terms of a personal contract, but has not solved the issue of renting to Uralochka.