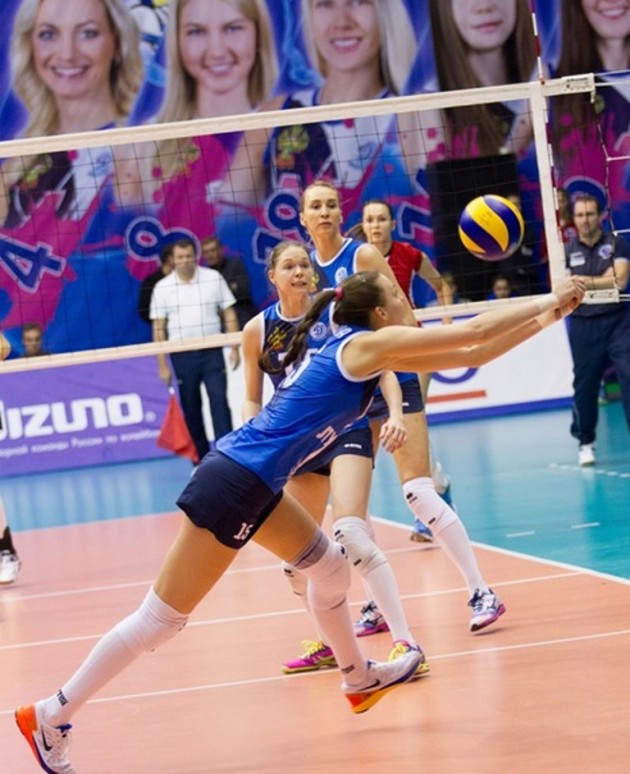 In the clash between two teams struggling for the title, hosts of the semifinals, Dinamo Krasnodar, took an advantage of home support and beat a namesake from the Russian capital.

Thus, Dinamo Moscow will not have the opportunity to defend a trophy from the last season, while Dinamo Krasnodar made a step further comparing to 2013/14 when it was eliminated in the semis and won the bronze.

On Monday, December 29, Dinamo Krasnodar and Omichka Omsk will fight for the trophy (18:00 CET).