Belogorie Belgorod's player and a Russian volleyball legend, Sergey Tetyukhin, does not plan to finish his career at the end of the season, according to the agency Itar-Tass. 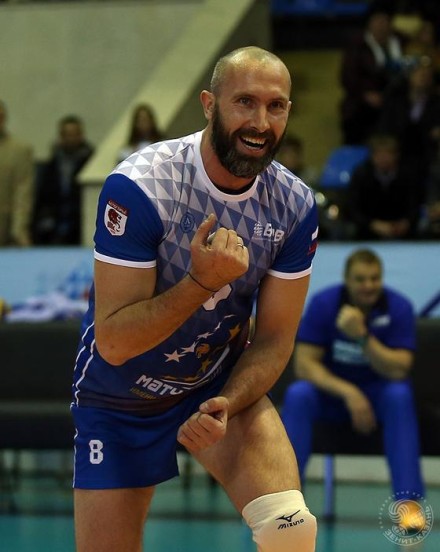 “This year, normally, I feel ready to help the team. The main thing is that I have the strength and desire”, said the 39-year-old Tetyukhin, adding that he did not think of returning to the Russian national team yet.

In his club’s career he became the winner of the Champions League four times, won the Club’s World Cup, as well as ten times the championship and the Cup of Russia.

WoV on Gloria Cup: VakifBank and Volero will fight for trophy!