Dinamo Krasnodar gave the best possible gift to its fans for the club’s birthday – superior win over PGE Atom Trefl Sopot in the first leg of the CEV Cup finals. 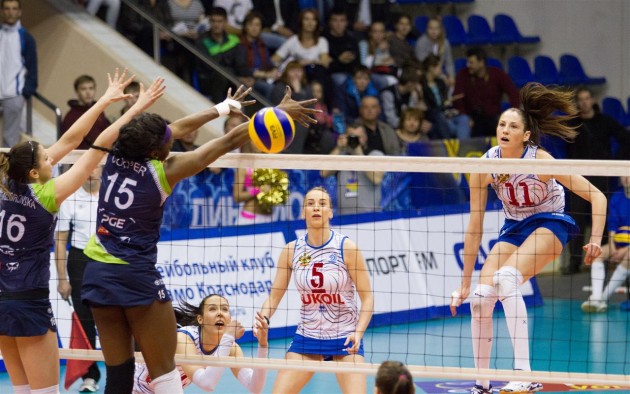 The Russian team scored a straight sets victory (25-18, 25-20, 25-22) over one of the best Polish clubs and increased its chances to win the second European trophy.