Many people started talking about Alekno’s decision to remove Aleksey Spiridonov from the roster of Russia. But, no one knows the right reason. 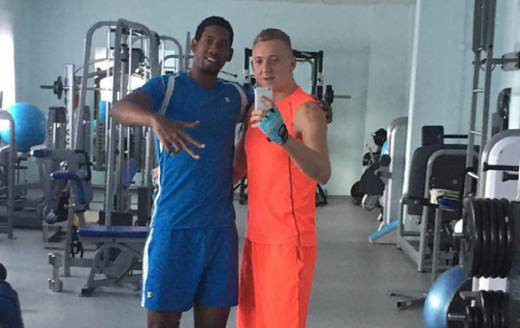 We tried to figure it out. Is it because of his character? We would say – NO. He maybe has weird behavior during the match, but Spirik is a good team player. He knows the best ways to support and to motivate his teammates. So, this is not the reason definitely.

The only possible reason is that he won’t use him at the European Championship too much. He just wants to check more players and to use them later at the most important tournament for Russia – Olympic qualifying tournament.

So, Alekno, as head coach of Zenit, decided to send him back to Kazan, where Russian Champions are preparing for the upcoming season.