A former opposite of Zenit Kazan has decided to continue career in Portugal. 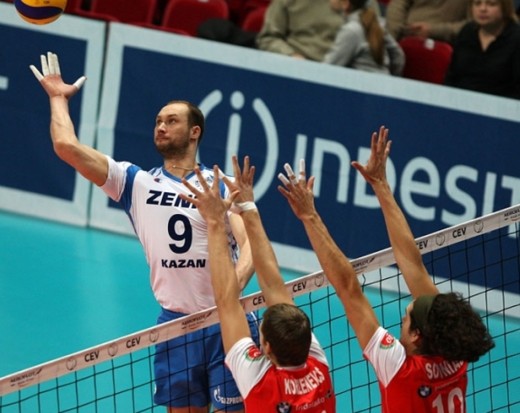 After spending last season in Gazprom Yugra, Aleksey Cheremisin has signed a contract with Fonte do Bastardo.

This is good signing for the team from Portugal that lost twice in a row in the playoff finals.

Cheremisin wore a jersey of Zenit Kazan five years 2008-2013 and recorded 190 appearances. He won Champions League in 2012, four titles in domestic leagues…In 2009 he debuted for Russian national team and, playing a total of 9 matches in the World League and European Championship.

How do you do that? Another brilliant one-handed set by Bruno (VIDEO)