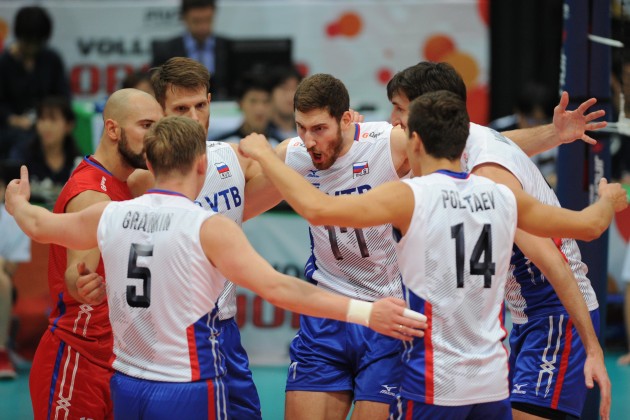 Among 21 summoned players on the wide list there are few surprises (Krotkov, D. Volkov), but also names which Alekno had in mind for a while and confirmed he will call them before releasing the list, like Markin (involved in a doping scandal) or Slovak who received Russian passport Diviš. There was no place for Butko, Spiridonov…

WoV Blog: After the finals…

alekno he is already trying to get his roster for the olympics but for sure butko, mikhailov, muserskiy, volkov the middle blocker, markin, tetyukin and verbov are for sure on his list and berezhko too