Next season, the Men’s Russian Championship will be played in the new format comparing to the season 2015/2016. 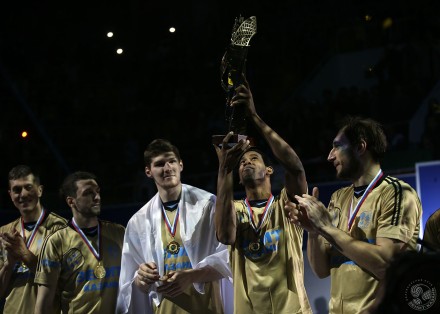 In 2016/2017, the Men’s Russian Superliga will be held on the two round-robin system with the Final Six as the last stage of the competiton, the official website of Dinamo Moscow revealed.

In the season 2015/16, the male Russian championship was conducted without the playoffs because of participation of the national team at the Olympic Games. So, Zenit Kazan eventually became the winners after regular season.

It has also been determined that the first round of the next Russian Championship will also be the finals of the Super Cup when Zenit Kazan and Dinamo Moscow will clash, on September 27.

RUSSIAN CUP W: Preliminary round over –...