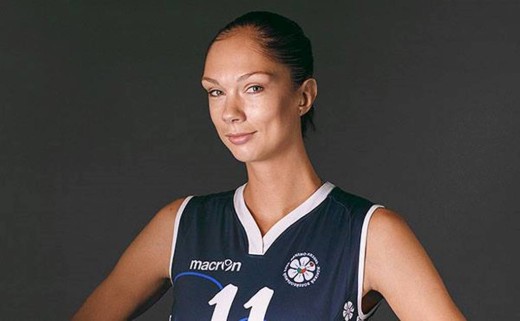 The two-time volleyball world champions Ekatarina Gamova has decided to retire at age 35 and she confirmed the information for Russian “Match” TV! In April, Dinamo Kazan announced that she is not going to renew the contract and now we know why!

“I would like to thank all the fans, coaches, my family and to say that I’m retiring from professional volleyball. Everything happened in a few past days after the conversation with the coach” says Gamova.

After playing 20 seasons, Gamova won 27 trophies and we could say that she is one of the best ever female volleyball players in the world.

Check out the profile and achievements of Ekatarina Gamova.

Don’t forget to VOTE for the best players in season 2015/2016 and to help us create #WoVDreamTeam of the season.