Russian players who refuse to play for national team will become foreigners in Russian league!

The Russian Volleyball Federation wants to ensure that the case of Maxim Zhigalov never happens again. 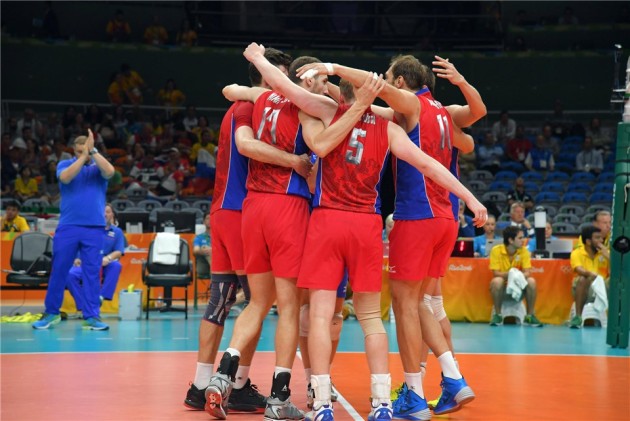 Recall that Zhigalov refused to play for the Russian national team, so he was suspended from playing in the Russian Championship. That decision raised a lot of noise in the volleyball world, while now the officials of the Russian Volleyball Federation made another decision that will certainly cause various comments.

“In case some Russian player refuses to play for the national team, he will be considered as a foreign player in the Russian Championship. Therefore, he will have a lot of problems if his club already has two foreign players in the roster,” said Sergey Shlyapnikov, head coach of Russia men’s national team..

POL M: Gardini – “I am talking with many clubs, but I am closest to sign with Zaksa”

That sounds weird.
I suppose in most countries the player could go to court and win this case. But Russia might be different…..

Probably cause to him, the new coach Shlapnikov, many players (and not only top players), won’t join national team this year.
This is blackmail that couldn’t be possible in any other free Country… but Russia is not a free Country