RUS M: Fakel opposite involved in bizarre incident – police removes him by force from plane

A rather unusual situation occurred on the Samara – Moscow flight in which a volleyball player got the short end of the stick... 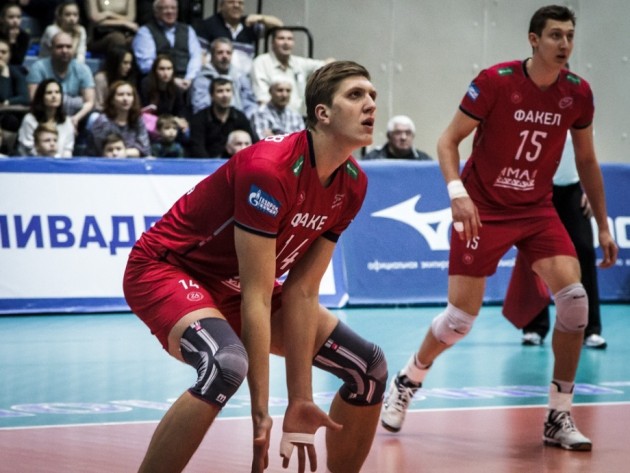 Aleksandr Kimerov, opposite hitter of the Russian men’s volleyball Superliga team Fakel Novy Urengoy was removed by force from the plane due to, as cabin crew and police concluded, a discourteous behavior.

The situation occurred just before the plane at the Samara – Moscow flight took off, two days ago. Delegation of Fakel was returning from a Superliga match against Nova Novokuybyshevsk when Kimerov asked the stewardess if he could sit next to the emergency exit as, due to his height (2,15m ), he was unable to sit properly at the designated place.

A stewardess categorically refused and told Kimerov to immediately return to the seat for which he purchased a ticket. She didn’t even agree to let the player settle at a seat that one of the passengers was ready to give to Kimerov. So, the athlete returned to his seat, trying to make a consensus in this awkward situation by stretching his legs between rows. This upset the stewardess even more. She said it was unacceptable behavior in an airplane, disregarding Kimerov’s explanation that it’s impossible to sit in any different way than this due to his height.

Passengers stood in defense of the player who remained calm all the time, unlike the cabin crew. However, the stewardess called the police which took Kimerov out of the plane. Thus, the Samara – Moscow flight was delayed for 40 minutes and Kimerov had to board to another plane.

An airline explained afterward, a fee for the extra seat has to be bought for such tall people, which Fakel didn’t do.

CHN W: Li Jing in tears after Game 3 of playoff finals – „Blame it on me…“