Financial situation with both Men’s and Women’s volleyball team of Dinamo Krasnodar is moving forward… Or does it? 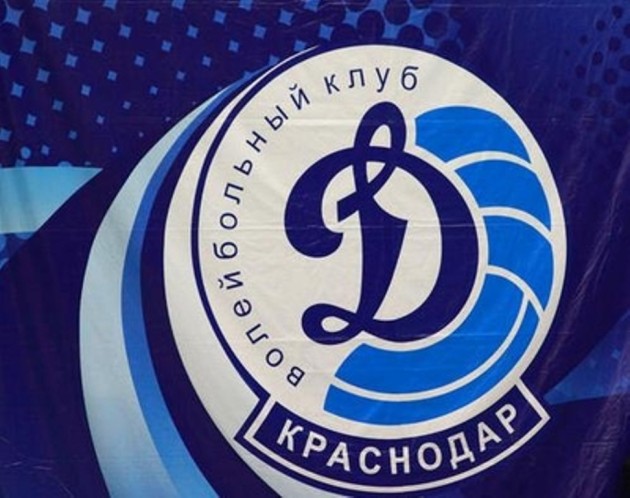 According to the General Director of the club, Boris Simonenko, the company “Rosneft” transferred the tranche to the account of Dinamo Krasnodar and debts to all volleyball players on salaries will be repaid in the near future.

Recall that players and staff of the Men’s and Women’s teams of Dinamo Krasnodar have not received their salaries from July 2016 to mid-February 2017, when their arrears for two months were repaid.

Than it was reported that the main large tranche from the partner company, which will close the remaining debts, should come to the club before the end of February, but later it was announced that it was postponed until mid-April.

Nevertheless, as “R-Sport” reporters found out from a conversation with players Valeriy Komarov and Svetlana Surtseva, they have not received the second tranche to their accounts yet.

Who is lying to whom…?