Bartosz Kurek did not play against Surgucie in the Cup of Russia. Polish representative does not yet feel fully recovered from the injury he got in early October. Fans will not see the second Dinamo Moscow’s foreign player Peter Veres either. 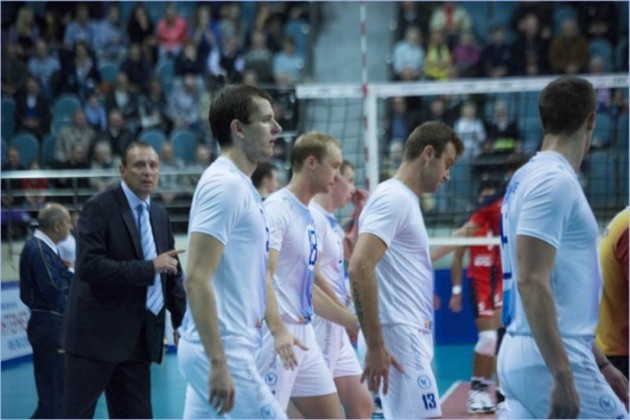 Fans will not see the second Dinamo Moscow’s foreign player Peter Veres either.

On Thursday morning, the capital volleyball club plays the Russian Cup game in group B, in which their rivals are locals Gazprom, Prikamje Perm and Jenisiej Krasnojarsk. For head coach Yuri Czerednik it will be the last test before Dinamo’s  third round game in the Champions League against PGE Skra Belchatow.

TUR M: Fenerbahce is out of the Turkish Cup