RUS W: Sokolova is back – plays for Krasnodar! 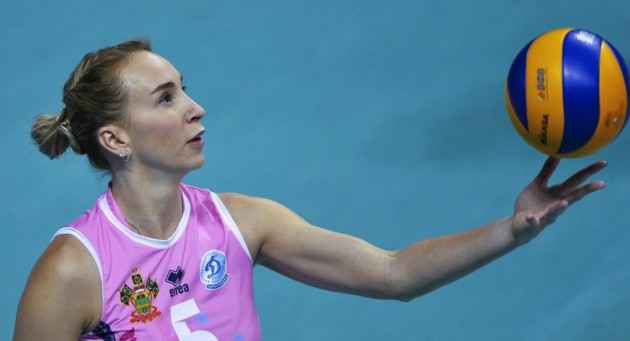 She signed for Dinamo Krasnodar and surprised all volleyball fans.

Sokolova already played for Dinamo in the match of the CEV Challenge Cup against Holding GRAZ which her team defeated 3-2. During the match, she entered in a few moments, but did not score any point. She has a 50% reception.

Recall that she retired after Olympic Games in Rio 2016 and that in January 2017 Sokolova calls Krasnodar’s governor to solve financial problems of Dinamo.