Zenit Kazan shared an amazing news with their fans! 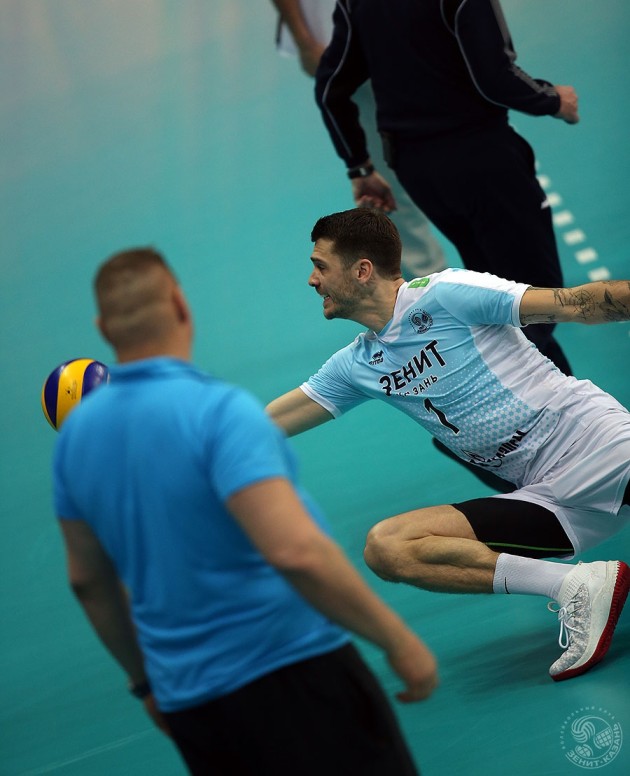 The four-time men’s volleyball defending champions of Russia, Zenit Kazan, extended the contract for another season with an American outside hitter Matthew Anderson.

All in all, Anderson played 223 matches for Zenit, so far. His stats when it comes to average points were the best in his second season with the Russian powerhouse.

Already, that’s the end of Zenit’s hegemony. A team like Zenit must appear, then you can win with Zenit.