Zenit Kazan will apply to host the Final Four of the 2018 CEV Men’s Volleyball Champions League, some Russian media reported. 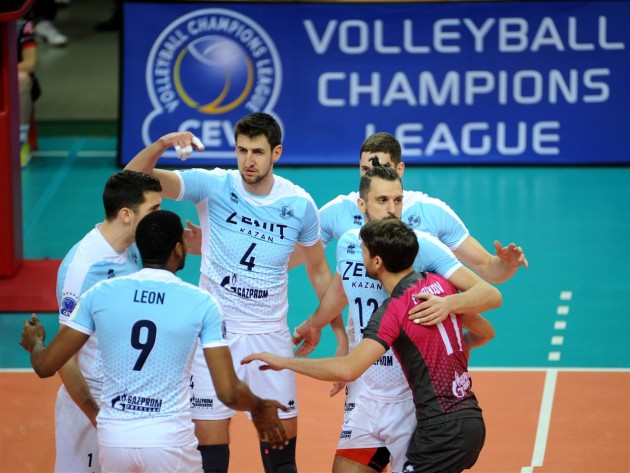 What was only introduced as an idea by Zenit Kazan management, at the and of January, came to reality, a week ago.

Namely, as Respublika Tatarstan published, a day before Zenit played their 2018 CEV Champions League game against Berlin Recycling Volleys, the board of the Russian club officially applied for hosting the Final Four, which will be held on May 12-13.

The European Volleyball Confederation (CEV) will reveal the name of the club that will organize the F4 at its meeting on March 2.

Zenit are five-time Champions League winners, three-time in a row, but have never hosted the final tournament before.

ITA M: Said and done – Abdel-Aziz continuing his adventure in Milano in 2018/19