One of the best Venezuelan volleyball coaches hospitalized

One of the best Venezuelan volleyball coaches was admitted to the hospital. 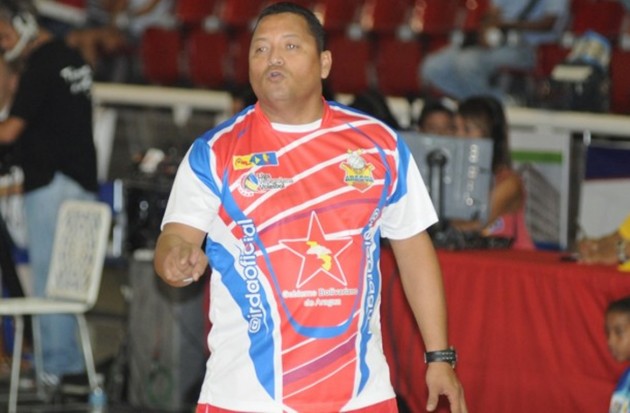 Carlos Marín, the coach of Venezuelan Women’s Volleyball vice-champions Aragua, suffered a stroke and was hospitalized. As „Voleo Perfecto“ reported on Twitter, despite the fact that a 43-year-old expert has been admitted to the hospital, he urgently needs some medicines.

If it wasn’t photographed, it didn’t happen: Top 10 volleyball selfies in 2016