PER W: Former member of Peruvian NT arrested for involvement in a financial scandal! 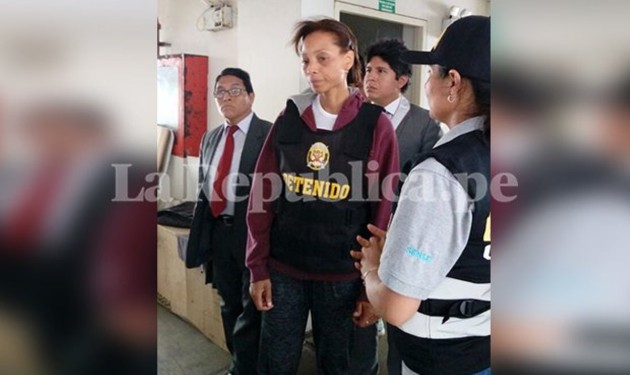 Tejada returned to the country from the United States last weekend and was detained while resting at her home. She will have to answer the court for appearing as beneficiary of the offshore accounts created by Jorge Cuba, where 2 million U.S. dollars in bribes were deposited. It is known that the attorney of the former volleyball player will appeal on the judicial decision that orders her pretrial detention.

A 45-year-old Tejada was part of the Peruvian Women’s National Team at the 1998 FIVB World Championship, wearing a jersey of several clubs in home country before finishing her career in Alianza Lima, last season. 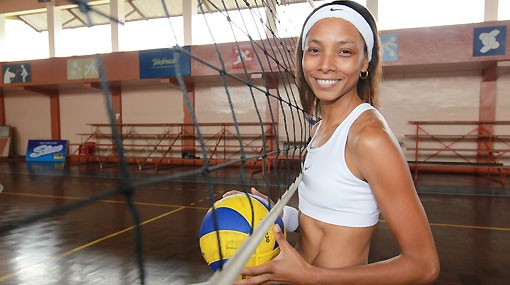 Tejada has already been involved in a scandal earlier when she was caught while drinking alcohol and celebrating in public with two members of Peruvian Men’s Football National Team, Roberto Farfán and Nolberto Solano, in 1996. Media in this country nicknamed her ’Provocation’ Tejada and claimed she was not able to overcome that scandal and that’s why, four years later, she decided to move to Spain. There, she played volleyball for several years before returning to Peru.

Even as he makes fight of his life, Bas van de Goor doesn’t forget club that gave him a lot (VIDEO)

What happens when female volleyball players appear on hot calendar? Football star comes to meet them