Karayollari Spor Kulubu have completed a new signing for the next season. 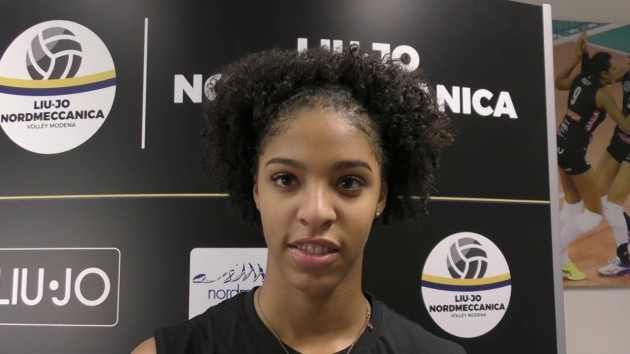 A member of Sultans League has signed the United States player Symone Abbott.

She spent the last season in the French team Saint Raphael. The 22-year old American is playing at the position of outside hitter.

It’s going to be her third season abroad since she played in Italy and France already. In 2016 and 2017 she was also a part of the United States women’s national team.