The players of the Turkish women’s volleyball side VakıfBank have returned to playing after more than two weeks. 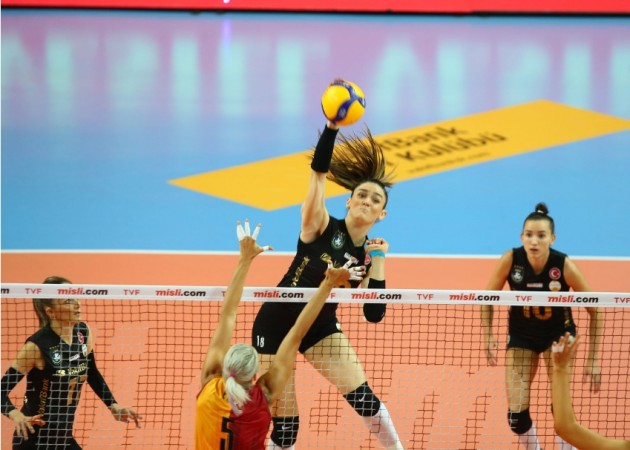 VakıfBank have returned to playing after more than two weeks during which their players were in the quarantine after some of them were infected with the coronavirus.

Today, VakıfBank beat Galatasaray HDI Sigorta in the postponed match of the fourth round of the 2020/21 Turkish Championship: 3-0 (25-15, 25-21, 25-22). It was their fourth win in as many games in the competition to which they were led in scoring by Serbian Milena Rašić (19 points). Ukrainian Olesiya Rykhliuk tallied 25 points for Galatasaray, which are at 3-3.

Sarıyer Bld. missed few matches in the Misli.com Sultanlar Ligi for the same reason as VakıfBank. Today, they fell to Türk Hava Yolları in a postponed Round 1 encounter.