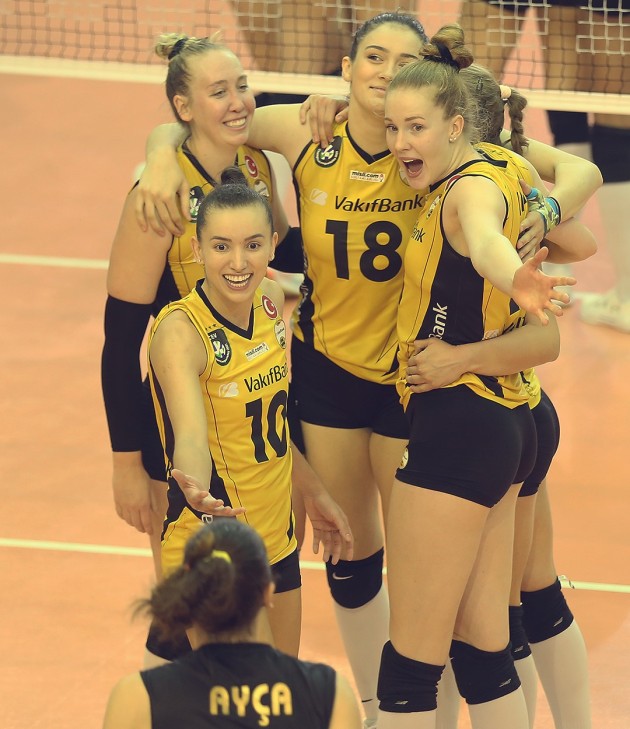 VakıfBank, who were established 34 years ago, are in the Guinness World Records for the second time.

After entering the most important list of achievements across the globe in 2014 as the team that won the most official matches in a row (73 matches between October 23, 2012, and January 22, 2014), the Istanbul side is in the Guinness book for its performances at the FIVB Club World Championship.

Namely, VakıfBank set the new record for the team with the most wins in this competition, which they conquered on three occasions (most of all teams) and at which they collected the most medals (6) of all teams that ever participated.

Cristobal Marte Hoffiz has been re-elected President of NORCECA