Arkas IZMIR initiate action to unite Volleyball fans on Facebook as many as possible and involve them in the upcoming Champions League campaign. Read latest volleyball news on Worldofvolley.com. 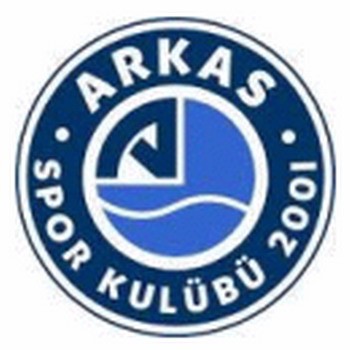 Everything got started as Arkas was having a training camp in Poland with Zaksa KEDZIERZYN-KOZLE and the local officials noted that the official Facebook page of the club was being visited by many Polish users. This eventually triggered a close cooperation with Zaksa and a special pop-up was added to Arkas’ Facebook page and website thanking the Polish club for their hospitality and thereby inviting the Turkish fans to “like” Zaksa’s official Facebook account.

Zaksa eventually accepted to do the same by adopting a sort of reciprocity rule so that the fans of these teams could get to know each other and a channel of communication, interaction as well as friendship was eventually established.

Arkas is currently planning to do the same with all opponents they will be playing in the prelims of the 2013 CEV Volleyball Champions League thereby creating a cross-European network uniting all Volleyball fans.