Fenerbahce Grundig played their first match in the Turkish league against Cankaya and won by 3-2. Read the latest news from volleyball world on worldofvolley.com. 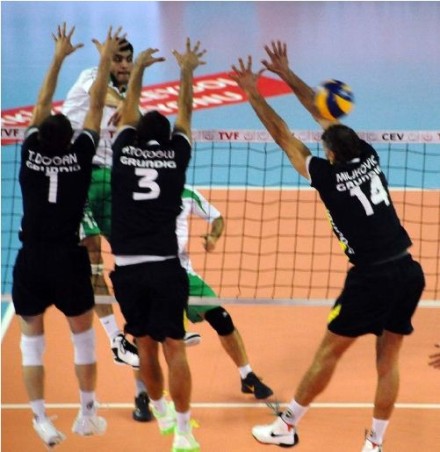 Fenerbahce took the lead from the very start. After 8-6 and 16-14, Cankaya recovered and tied the score in the first set to 16 – 16. Çankaya’s new purchase, Jekic, scored 3 and turned the score to 17-16 in favour of Cankaya. The score gap kept being small till the end of the first set which belonged to Cankaya.

The two following sets brought no relax to the game. The score was tight and Cankaya claimed third set, while Fenerbahce tied by winning the fourth.

The winner was determined in a tie-break. Fenerbahce won the last set 15-11, and claimed the match 3-2.