written by WoV May 5, 2017 source: voleybolplus.com

According to the Turkish media, Nemanja Petric will play in Turkey in the season 2017/2018. 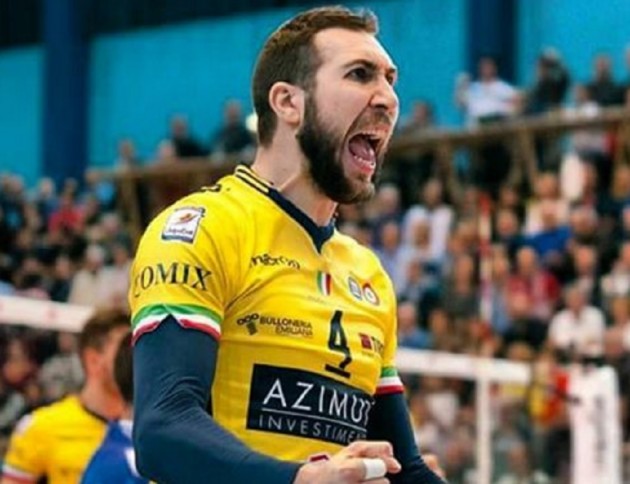 It means that Serbian outside-hitter will leave Modena after three seasons. Petric has won the Scudetto, National Cup and Super Cup in the season 2015/2016, while at the beginning of this season he took the Super Cup trophy. In 2014/2015, Petric was a winner of the national cup with Modena.

These facts say that Nemanja Petric has at least one trophy per season in a jersey of this Italian powerhouse. Now, it is a big question – who will replace him in Modena?

Recall that Halkbank have won the championship title in Turkey!

ITA W: What a duo it would be – Imoco target Hill and Easy for next season!