After 18 years, the U.S. female players will have the chance to compete in a professional league on home soil! 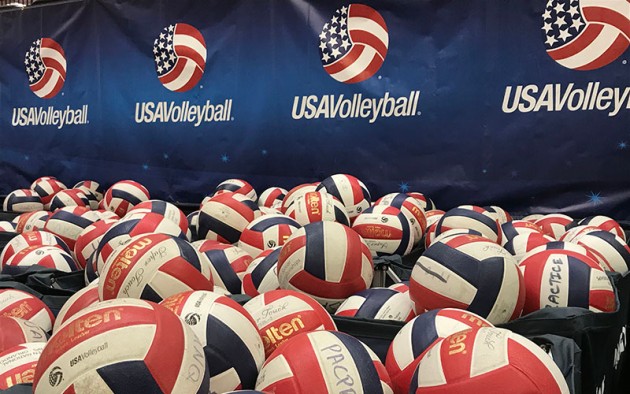 As a result of the initiative of a newly-created U.S. women’s sports organization Athletes Unlimited, the women’s pro volleyball league will come to life in February 2021.

That’s great news for all volleyball fans not only in the USA but for all fans from the world. It will be an interesting market for players, agents, coaches, scouts and other volleyball staff. There will be an opportunity for sponsors to take part in this league and to expand their businesses. Also, the fans from the United States who are betting online in Indiana, Iowa, California, Washington or other states will have a chance to bet on these volleyball games, which will make their time more exciting while watching matches.

The last time female volleyball players were involved in the professional league in this sport in their home country was in 2003 after which it shut down due to the lack of advertisers’ interest leading to financial losses. Before that, it existed between 1987 and 1989. The same situation was with the men’s league which was relaunched in 2017 and is still played in the form of two separate competitions: the National Volleyball Association (NVA) and Volleyball League of America (VLA). Although they attracted several big names of the US volleyball in the first season, that trend hasn’t been continued in years to come.

But to get back to the newly formed women’s league. The project is supported by the U.S. federation (USA Volleyball), which will be providing a wide range of strategic advisory services. The league will be located in one city with all matches being played in one venue over the course of 6 weeks. The plan is that the competition will feature 48 players, including the world’s best players, members of the U.S. National Team, U.S. professional players with enviable careers, and recent NCAA graduates. 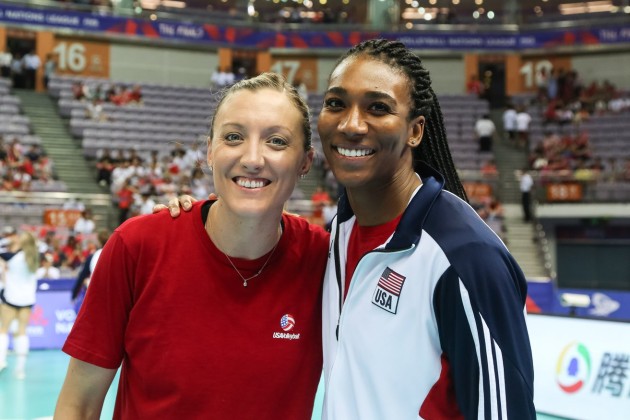 What’s known for now is that two-time Olympic medalists and 2014 FIVB World Championship winners Jordan Larson and Foluke Akinradewo will be joining the Player Advisory Board of Athletes Unlimited Volleyball, a group whose job will be to determine which players are to be invited to join for the inaugural season and help set league rules and policies. In addition, Larson will serve on the Athletes Unlimited Advisory Board along with the U.S. women’s volleyball National Team head coach Karch Kiraly, NBA star Kevin Durant, former U.S. football National Team member Abby Wambach, ex-tennis world number one Caroline Wozniacki…

Athletes Unlimited women’s volleyball league will be innovative in many ways. There will be no pre-determined teams but they will change each week. Individual players will earn points (can be earned on every play, the scoreboard will change constantly) based on team wins and individual performance to become the team champions. The top four athletes in the standings are to serve as captains and draft their teams for week’s rounds (three matches per round). The Athletes Unlimited Volleyball is working to secure a TV contract for the league coverage.